The Secret Codex by Kevin Pike and Hans Sluijter

The Shadow Falls by Clay Callender

Ava + Eli 4ever by Jazmine Cornielle and Casey Reardon

Serenade of the Vulture by Joseph Dionisio

The Psychic by Anna Maues

The Devil’s Tooth by Alex Villamira

The Lady Juliana by Hallie Stephenson

The Reluctant Hero by Rudy Gray

Flight or Plight by Dan Padbury

Thank you most sincerely for this award, you are true Lovers of Film. I recommend this festival to all sincere thrill-seeking screenwriters. Cheers! -William Prosser

A first class level competition organized and run people people who care. It was an honor to have The SICKEN in the NYMSC and even more so to have been awarded top screenplay. The communication is superb and dedication to the screenwriting community is second to none. It should be in everyone's top ten screenwriting competitions to enter. -Danny Alex

Great competition. I received fantastic notes that were positive and productive. -Marco Ruggio

I could never say good enough things about your festival and I wish it continued success going forward!  -Justin Jackson

A Wonderful Screenwriting Competition That Does A Great Job Supporting The Writers!!!  -Sean Chandler

A wonderful opportunity to submit my scripts to. I would highly recommend you try it out for yourself. -Elyssa Catalfano

Pleasant experience, honored I was part of the competition, thanks a lot!  -Jonathan Zarantonello

I want to thank you guys for recognizing exactly what I was shooting for. I wanted the texture of their grit to be as evenly mixed with their gifts as cops and their very natural and familiar senses of humor. I wanted them to be serious about their craft but, at the same time, find the fun in it all as long as it didn't compromise the quality of what they're trying to accomplish. When I saw that you absorbed the atmosphere and soaked up the spill over of the ongoing child in both of them that started this whole thing; I just felt such a glow. Anyway, thank you so much as you really made my week with your compliments & opinions. -Jack Vecchio

Thanks for running a great festival. Hats off to the new year!  -Giovanni Sanseviero

The festival was an important and very useful experience. -Jerzy Kowynia

The Sicken by Danny Alex

The First Ward by Richard Sullivan

Supposed To Be by Beth-Anne Blue

Just Off Broadway by Dave Holloway

A Reason to Be by Norman McCombs

Searching for Michael by David Earle

The Faeri Rings by Zina Brown

Thank you most sincerely for this award, you are true Lovers of Film. I recommend this festival to all sincere thrill-seeking screenwriters. Cheers! -William Prosser

This was a good festival, and not because I won, but because they delivered on everything that the festival claimed they would. After announcing the winner, the emails with industry contacts and notes came fast. The director of the festival made communication reasonably easy. Although I didn't know much about the process, I was always steered in the right direction. I am humbled that my work was chosen winner in this very professional and prestigious event.
.
The New York Metropolitan Screenwriting Competition is very well run, serious about film and supportive of screenwriters. They provided helpful notes, contest evaluations and introductions to film executives as promised. They were polite, prompt and positive in all their communications. Thanks to Joseph and his team for reading, judging and promoting Welcome to Valhalla, one of the top three prize winners in 2020.
.
It was an honor to have my screenplay named a semifinalist in the NYMSC.

Welcome to Valhalla by Karl Mather

Ripley of Valor by RB Atkinson

The Freedom Ring by Michael Soussan

First and Ten by Carl Chambers

The Fixer by Tom Holloway

Revive Us Again by Sandra Reed

The Scarecrow by Gemma Paul

I was drawn to this competition because as an east coast inhabitant, I cringe whenever people say that all the best screenplays come from LA. What does Louisiana have over the rest of us? This is an outstanding contest that does not focus specifically on New York subject matter. Just good writing.

Friendly, positive and fantastic at feedback - I would recommend these guys to everyone.

The staff I have interacted with at NY Metro Screenwriting Competition has been fantastic. They are respectful and encouraging. They are truly supporting screenwriters. I would recommend this competition!

Katharine to Tesla, Faithfully Yours Written by Natalie Paige Bentley

The O’Malley by John F. Sarno

The Bliss Killer by LeLe Park

Richer than a White Man  by Christine Stevens DeLorenzo

At the Mercy of Faith  by Samuel Lee Taylor

The staff I have interacted with at NY Metro Screenwriting Competition has been fantastic. They are respectful and encouraging. They are truly supporting screenwriters. I would recommend this competition!

Friendly, positive and fantastic at feedback - I would recommend these guys to everyone.

Rest in Pain by Valerie Dalena and Mike Fuhrmann

Please Gentlemen, Ask Me Who I Am by Cinzia Gagliardi

How To Address An Envelope by Alex Lyras

The Island of Blooming Stones by Russell Beneke

My Mother Murdered My Father by Josephine A. Perry 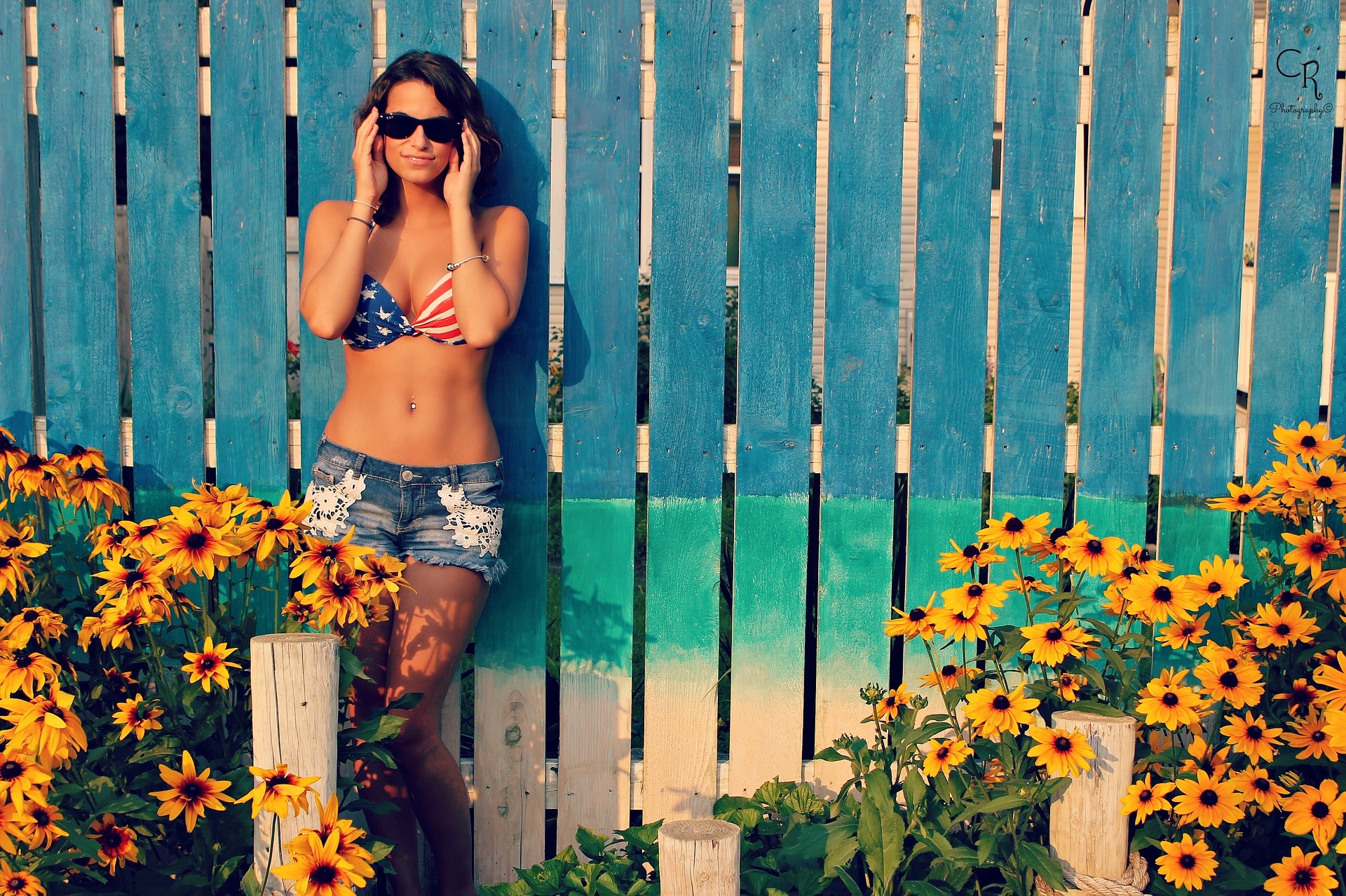 "Cool festival! They asked me if I could get my script to anyone who would it be. So I gave them a producer's name and now she's reading my script. What a cool prize! i wish everyone could be a winner."

"Janet Lee was always available and was so enthusiastic (as was Jerrol LeBaron , of InkTip, one of the sponsors) when informing me of my second place award. Overall, an enjoyable experience."

"Wonderful experience for me and my partner."

Circled In Red by James Byrne

How Bout Now by Daniel Gold

The Kosher Mutiny by Jim Norman

The Program by John Ravitz

The Kid from Brooklyn by John Jack McGuire

Get Smacked by George Basiev

The Kid Next Door by Jim Norman

The Gentrifiers by Jared R. Goodman and Philip Aceto

Blame it on Warhol by Dan Corter

The Italian Vacation by Claudia Marinelli 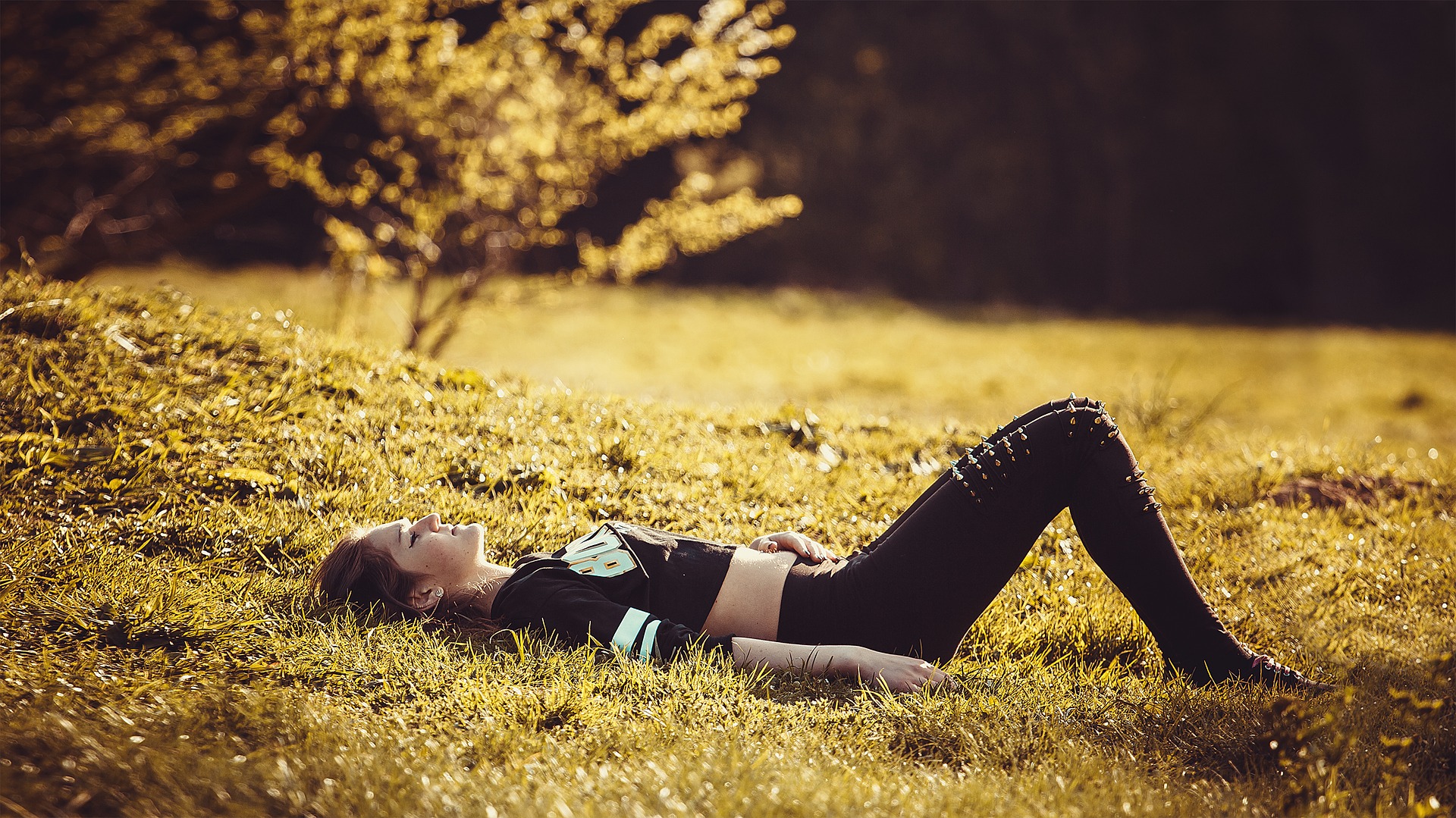 Over the great bridge, with sunlight through the girders making a constant flicker upon the moving cars, with the city rising up across the river in white heaps and sugar lumps all built with a wish out of non-olfactory money. The city seen for the first time, in its first wild promise of all the mystery and the beauty in the world.